Why is it important to focus on tobacco prevention and cessation?

Can tobacco be a gateway drug? 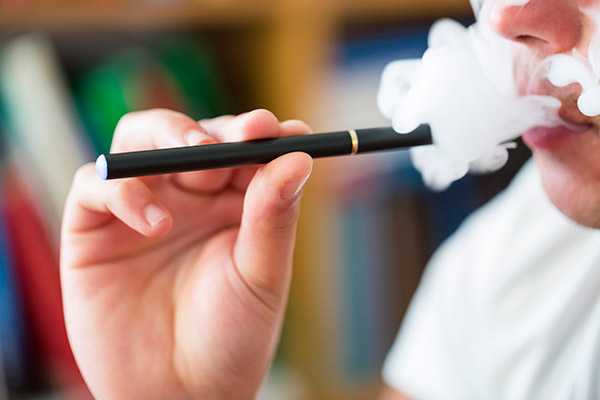 Why do Big Tobacco Companies focus on youth?

What toll does tobacco take locally? 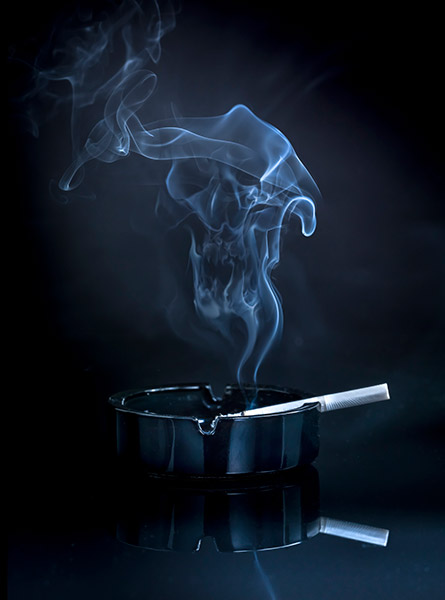 What is in tobacco products that makes them so harmful?

In addition to tobacco, nicotine, and tar, cigarettes contain: 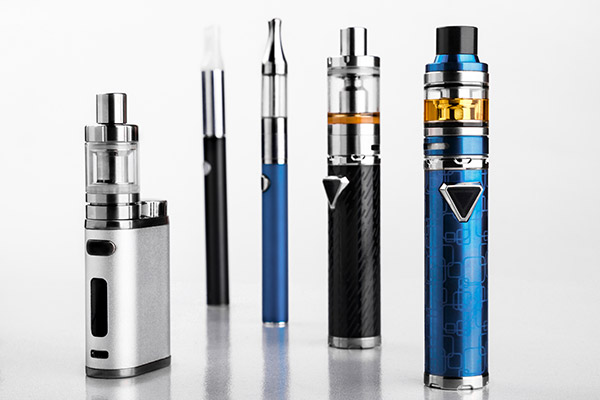 In addition to dramatically increasing the risk of heart disease and stroke, using tobacco products greatly increases the chance of developing many different kinds of cancers. In addition to the types of cancers already known to be caused by smoking, such as lung, oral cavity, gullet, pharynx, larynx, pancreas, and bladder cancer, new cancers declared to be caused by smoking include cancers of the stomach, liver, cervix, uterus, kidney, and nasal sinus, as well as myeloid leukemia.

BUSTED!: BUSTED! is a statewide youth anti-tobacco movement and a grassroots advocacy campaign encouraging Pennsylvania teens to join in the fight against tobacco use.

The objectives of BUSTED! include:

TATU (Teens Against Tobacco Use)

TATU (Teens Against Tobacco Use): makes use of the influence that teens have on younger children. The program encourages older youth to advocate a non-smoking practice to younger kids. It employs a peer-teaching model as the delivery mechanism to teach young people about tobacco use and become advocates for tobacco-free communities. TATU is sponsored by the American Lung Association. It is currently implemented in 37 states and continues to grow.

Where can I get more information about tobacco, quitting smoking, and movements in my area?